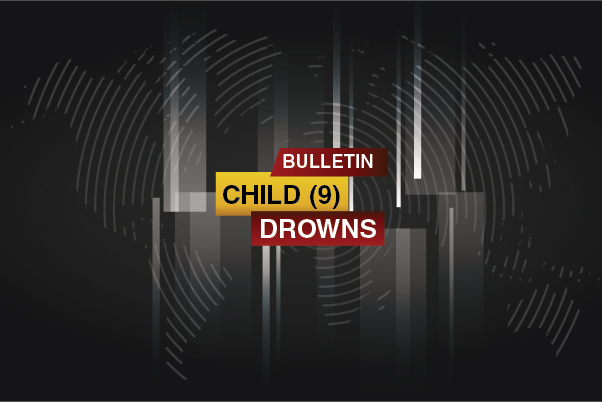 The incident took place at the Skukuza day visitor area late in the afternoon and according to reports from the security officer, he noticed the deceased floating in the pool while he was doing his rounds in the area.

The security officer reportedly jumped into the pool, pulled the youngster out, and performed CPR on him whilst waiting for medical assistance. However, the patient was pronounced deceased by the Skukuza Residential Doctor who tended to the incident.

The South African Police Services (SAPS) were notified, and their forensics team removed the body after collecting evidence they needed at the scene. An inquest docket has been opened by the police and the results of the investigation will be communicated to the next of kin in due course. The names of the family members and the deceased are being withheld for privacy.

Fourth Kin is the tallest tree in the world