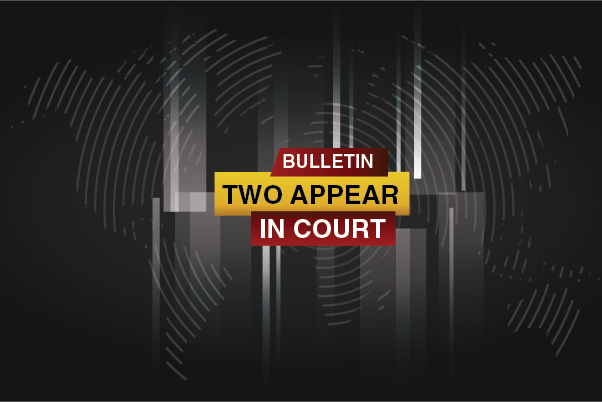 Two Bangladeshi Nationals who were arrested last week Friday, 3rd of June, on charges of bribery after they allegedly attempted to bribe a community activist, Edmond Mbetse, will be appearing this afternoon, Friday, the 10th of June, at the Phalaborwa Magistrate Court.

This after the duo, Rafig Ullah (33) and Rahman Luffur (40), appeared in the Phalaborwa magistrate court on Monday, the 6th of June, for the case of bribery and they were remanded in custody.

“The suspects, both foreign nationals, reportedly tried to bribe the local community activist in Namakgale to influence the parents of a 10-year-old child who was allegedly raped by their fellow Bangladeshi friend, Hossain Akter, to drop the charges,” stated the Limpopo police spokesperson Brig Motlafela Mojapelo.

The 10-year-old child went to the suspect’s shop in Namakgale on the 8th of May 2022, to buy an airtime voucher.

According to the police, instead of serving her, the suspect locked the door and allegedly raped the child inside. He thereafter let her go.

The matter was reported to the police and he was arrested on the same day at his shop. The case against the accused was postponed to the 20th of June 2022 for further police investigations.

According to the police, the duo allegedly offered to pay the activist R10 000 to make use of his influence to convince the parents to withdraw the charges against their fellow countryman and in return they would pay the family R15 000.

According to the police, after the suspects paid a portion of the money, members of the Provincial Anti-Corruption unit immediately pounced on the two suspects and arrested them.

Three-way alliance a benefit for all

Are not all teachers equal?